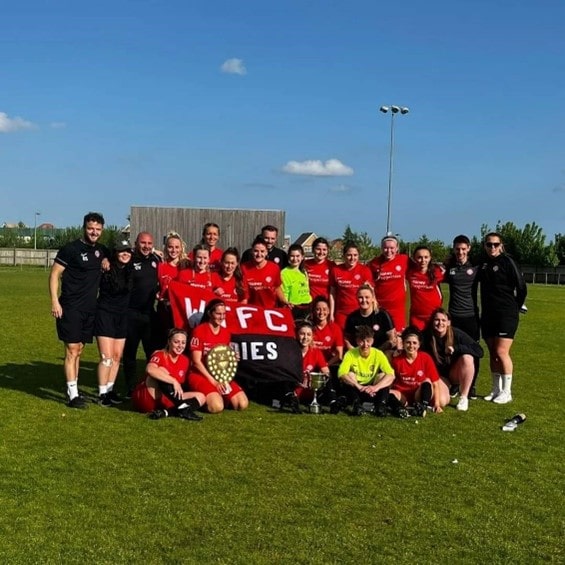 With the season now over, we have a lot to go over in terms of Wymondham’s performance. We can proudly say that, after having already won 3 trophies before the start of May, our local boys and girls have gone on to win another 2 trophies in an incredible 5 trophy season.

Normally at this time of the year we would be writing the end of season report. However this season we still have so much more to play for. With 3 trophies in the bag we still have two massive cup finals to come in May.

The Ladies side have already won the Eastern Region Premier league and last Sunday secured the league as well. But then they went and made it a hattrick by winning the County Cup Final against Mulbarton at Carrow Road last Wednesday. A fantastic display all round.

After securing their place in the Junior Cup final the Wymondham men’s team went on to a decisive victory against AC Mill Lane last Saturday. A strong performance from our juniors, one we can all smile about.

The Men held their presentation night on Saturday 23rd April after securing the league title against Gayton earlier in the day.

After a successful season where we secured a return to senior football at the first time of asking, it was hard for all concerned to pick out winners from a strong first team squad. However the winners were as follows:

Meanwhile the Reserves winners were: 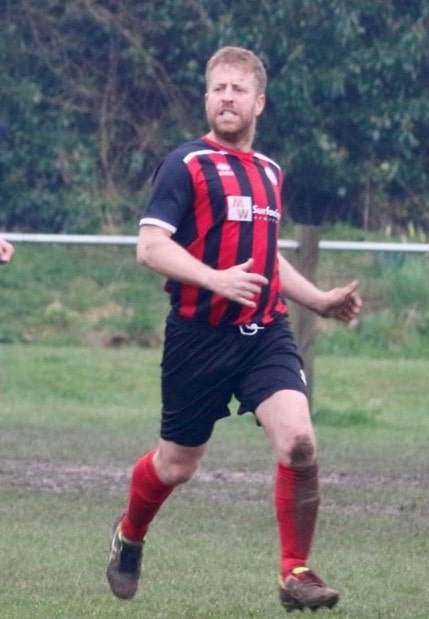 Both are pictured below with Tom Brown, who was the overwhelming and obvious choice for clubman of the year. 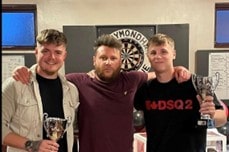 Also on the night the club took the opportunity to announce Sharon Wilson as the new Wymondham Town club president. Sharon has been at the club for many years and has performed numerous roles. Not only has she sponsored games and kept us all in line, she currently provides all the matchday hospitality, for which we are all grateful.

Sharon embodies all that’s good and needed at the club. She’s loyal, devoted to the cause and hardworking. In the committee's opinion an obvious choice for the vacant role.

Finally, we give our thanks to the supporters for their attendance throughout the season. Your support helped guide our local heroes to an unprecedented five trophy season. We hope that you will come back next season to clap your hands red and shout your throats sore for our boys and girls.

We will keep you up to date on any upcoming games. For now we can be proud of our teams for their achievements. 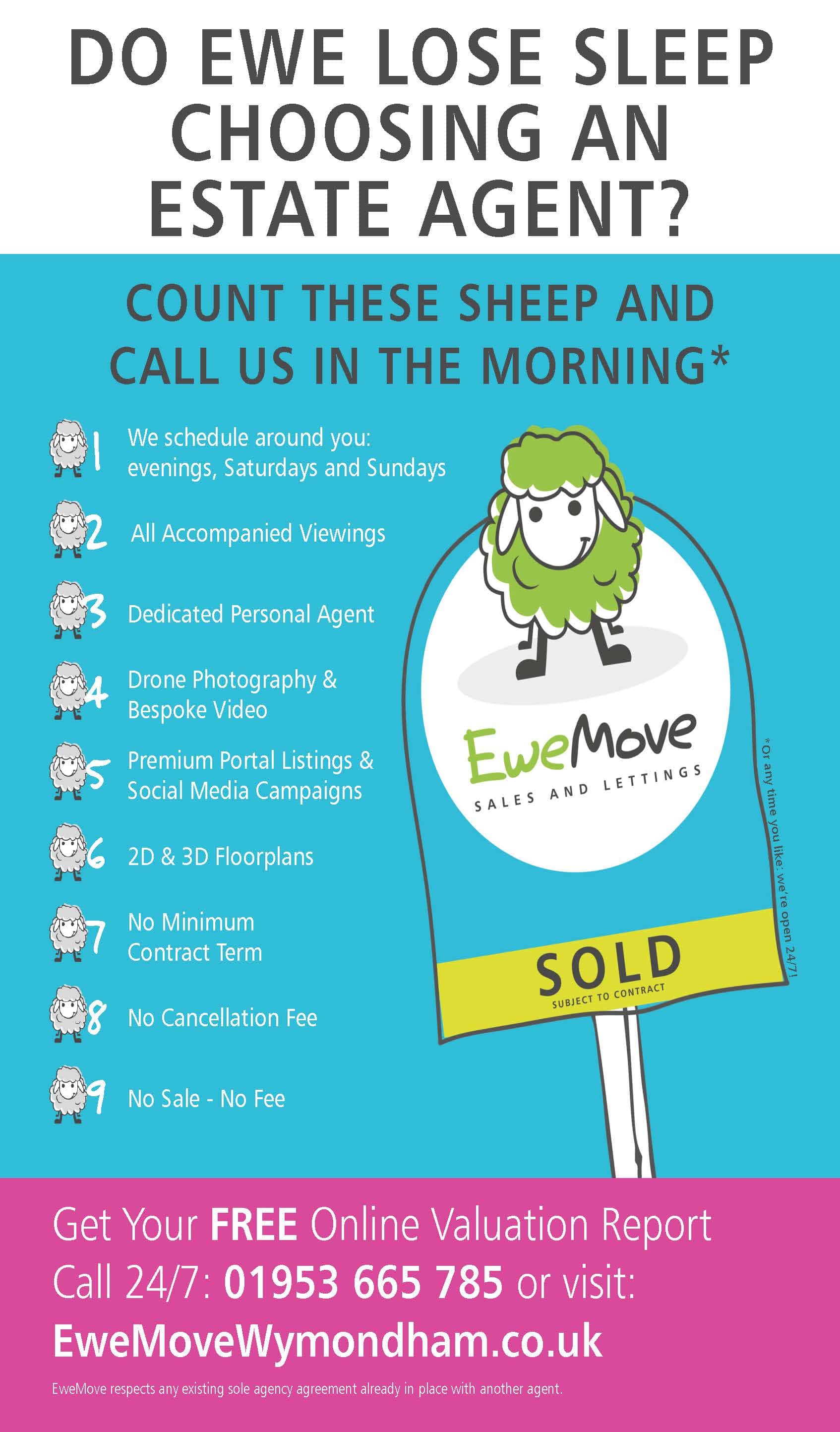 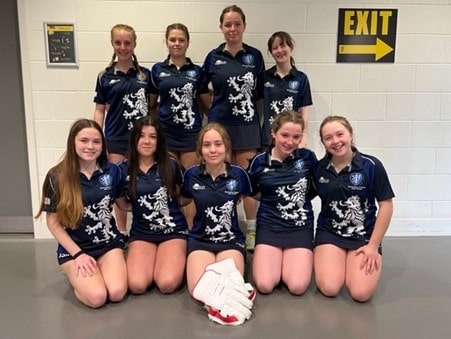 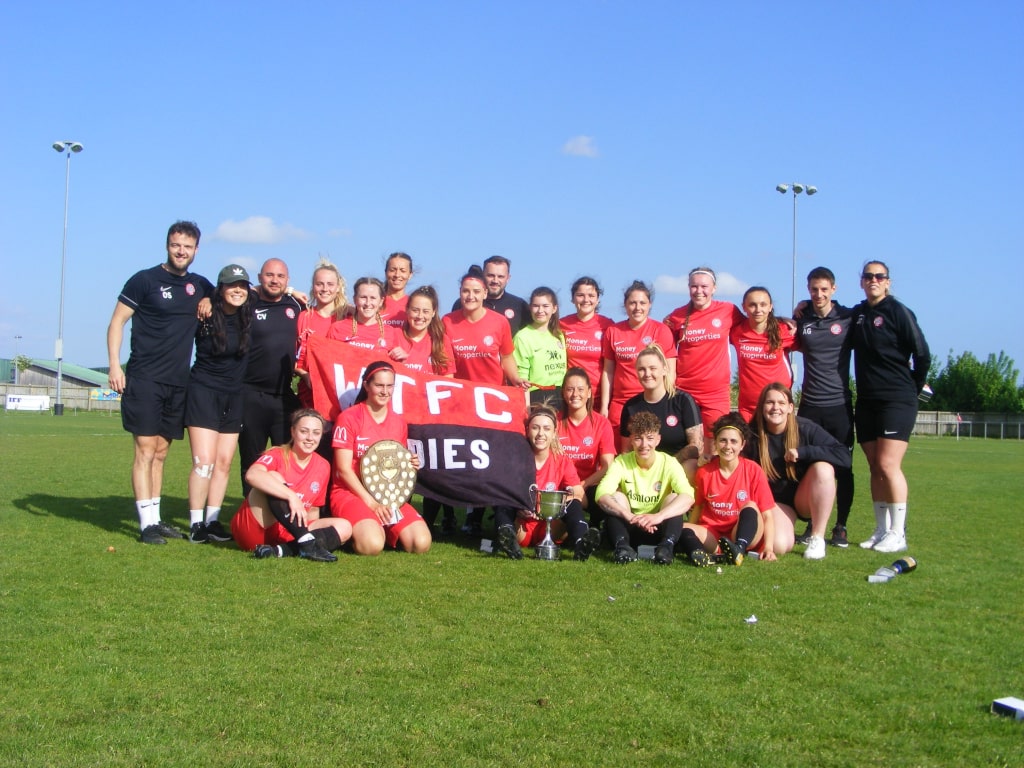 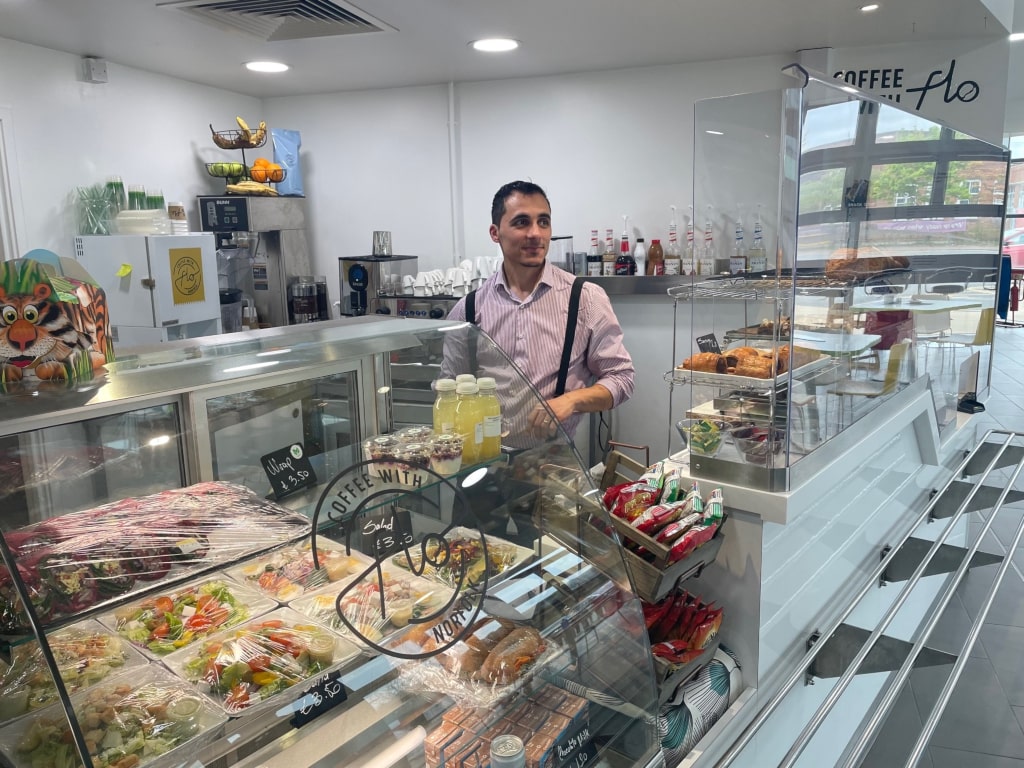 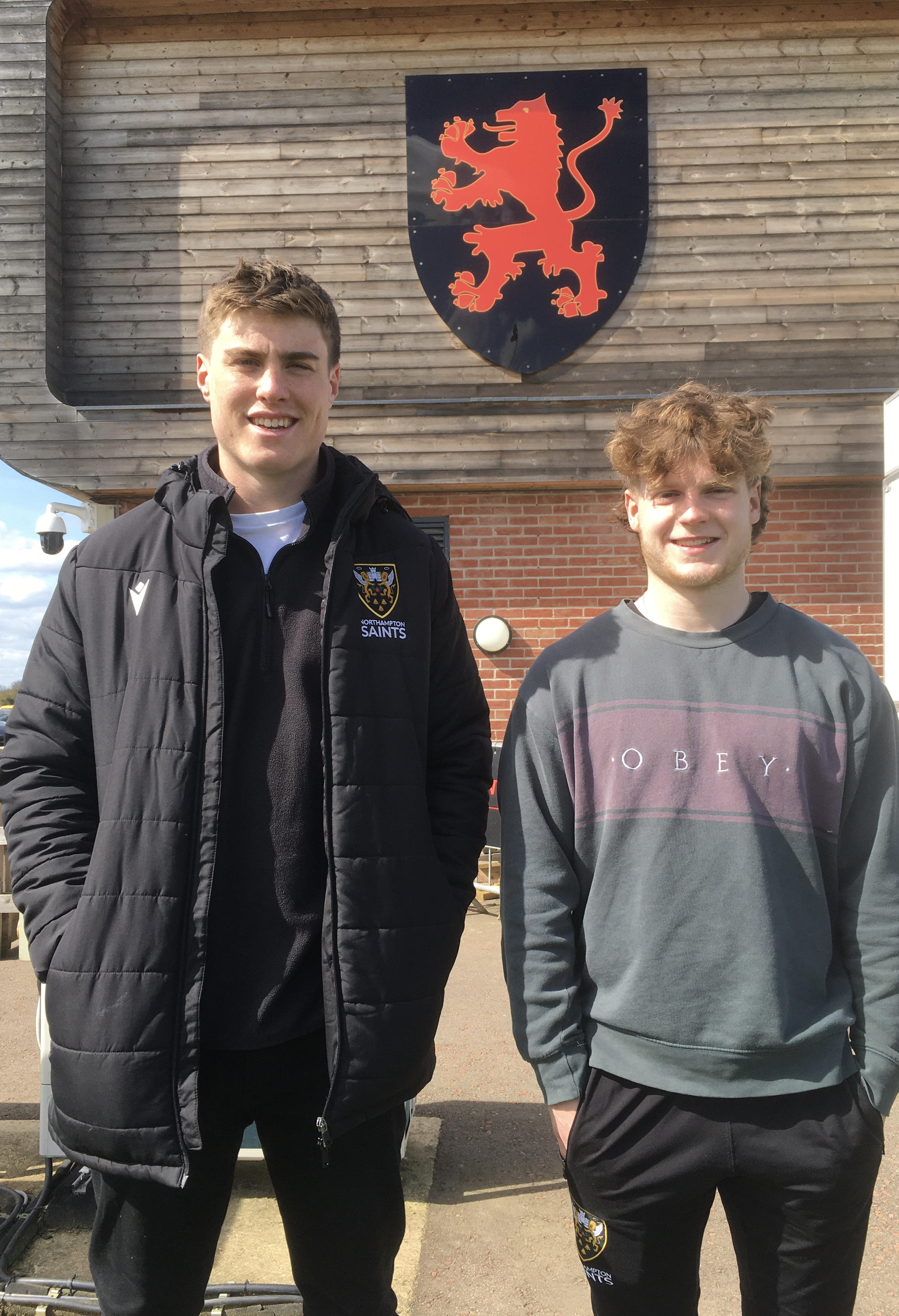 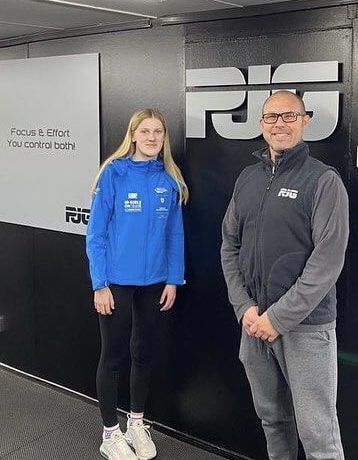 EweMove Advertorial: I Couldn't Have Done It Without Ewe | Features 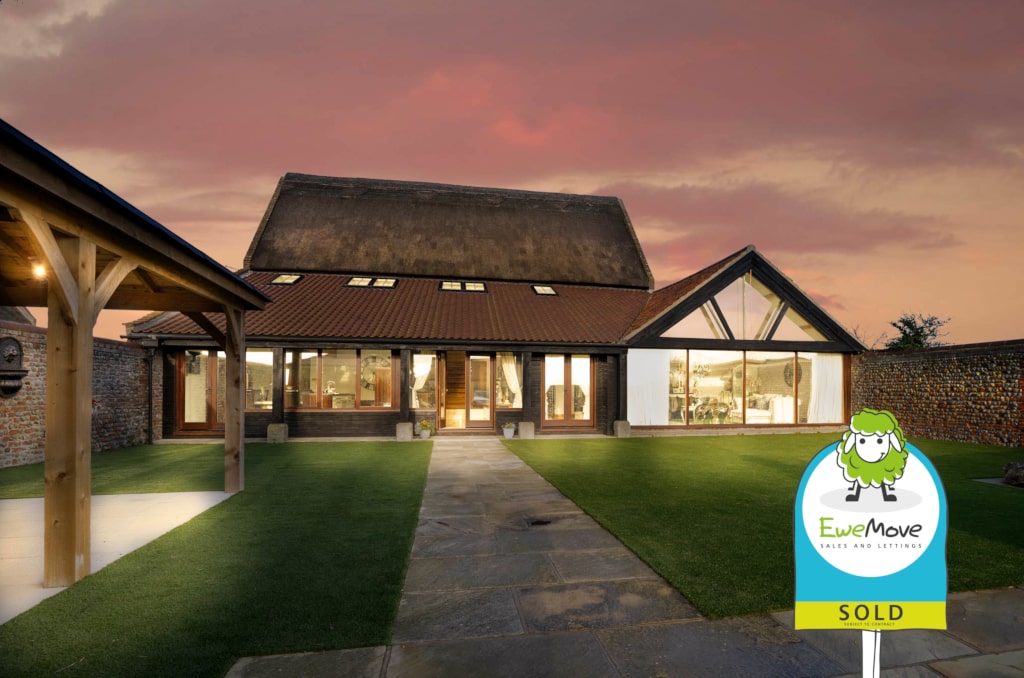 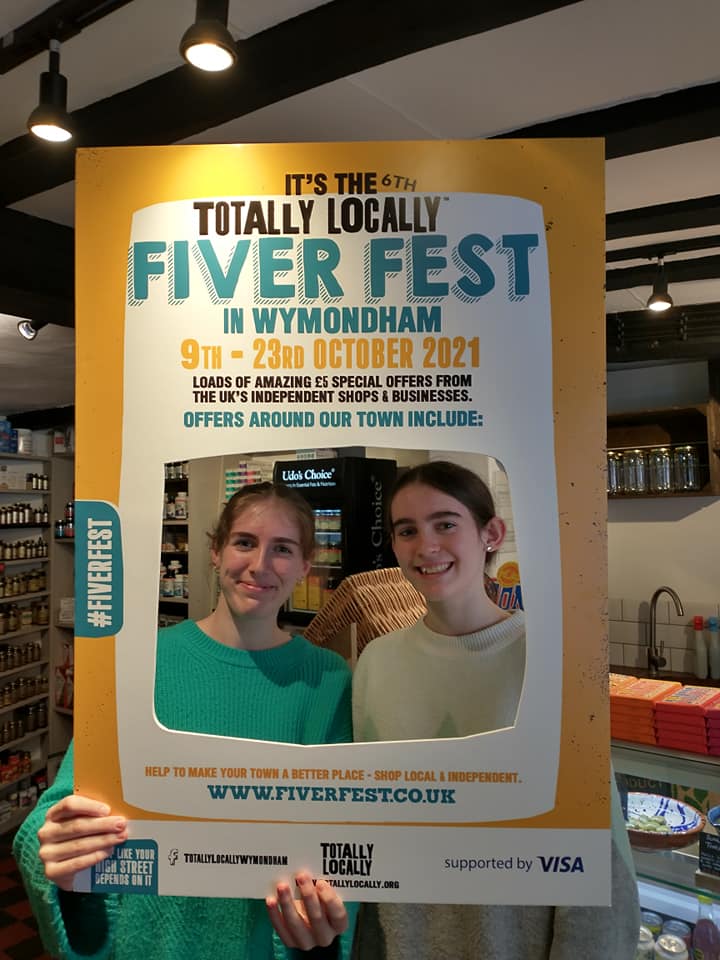 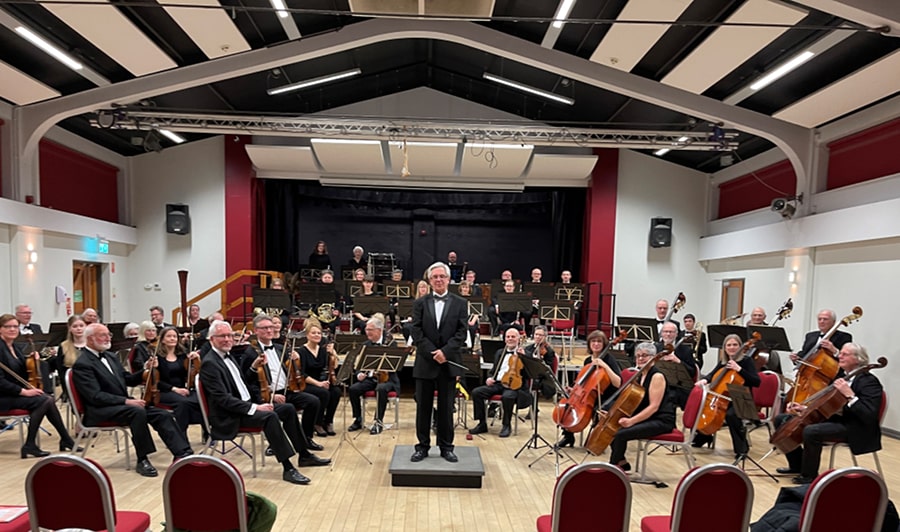 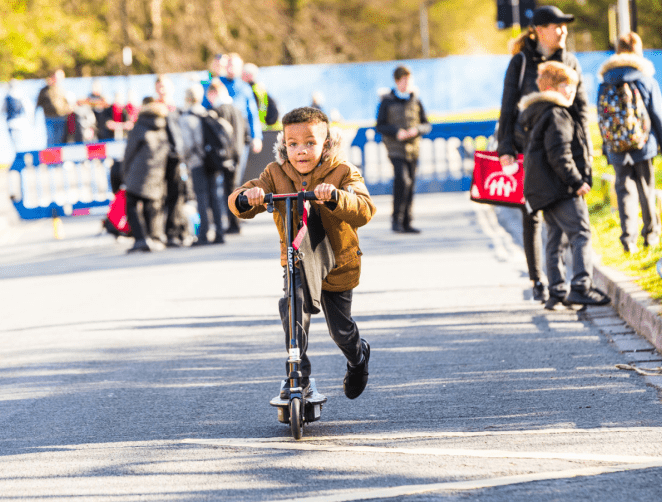